A year ago, I wrote a reflection on 2015, the year of becoming. It was a transitional year in my life, pivotal in laying the foundation for my life today: who I am, where I am, where I’m going. It was an incredible year, the best I had yet known.

In 2015:
The chapter of a decade long relationship closed, and I found peace despite the pain.
I started my blog, a goal I’d had for years, and was able to connect with others traveling through similar seasons of life, opening the conversation in so many directions.
I bought my first house, and shortly after, my boyfriend moved in with me to create the home together.
I fell in love: hard, fast, and completely.
I traveled to familiar and new places around the US: Orlando, Atlanta, Vegas, South Dakota, Chicago, Rhode Island, Boston, New Jersey, New York, Ohio, Philadelphia, and all around Michigan’s beach towns.

We ended 2015 and welcomed 2016 up north in a little town called Frankfort for a long weekend to rest, relax, and explore northern Michigan. We took walks into town for breakfast, watched the bowl games at the one screen movie theatre in town, and grabbed brews at Stormcloud. On New Year’s Eve, we stumbled upon a party in a local furniture store just down from the brewery and movie theatre, and enjoyed a few hours mingling among total strangers, perusing furniture, enjoying the band, and even a little dancing.

In 2016:
I fell even more in love with Cody and the life we are creating together and happily accepted his marriage proposal in April under a glittering Eiffel Tower. 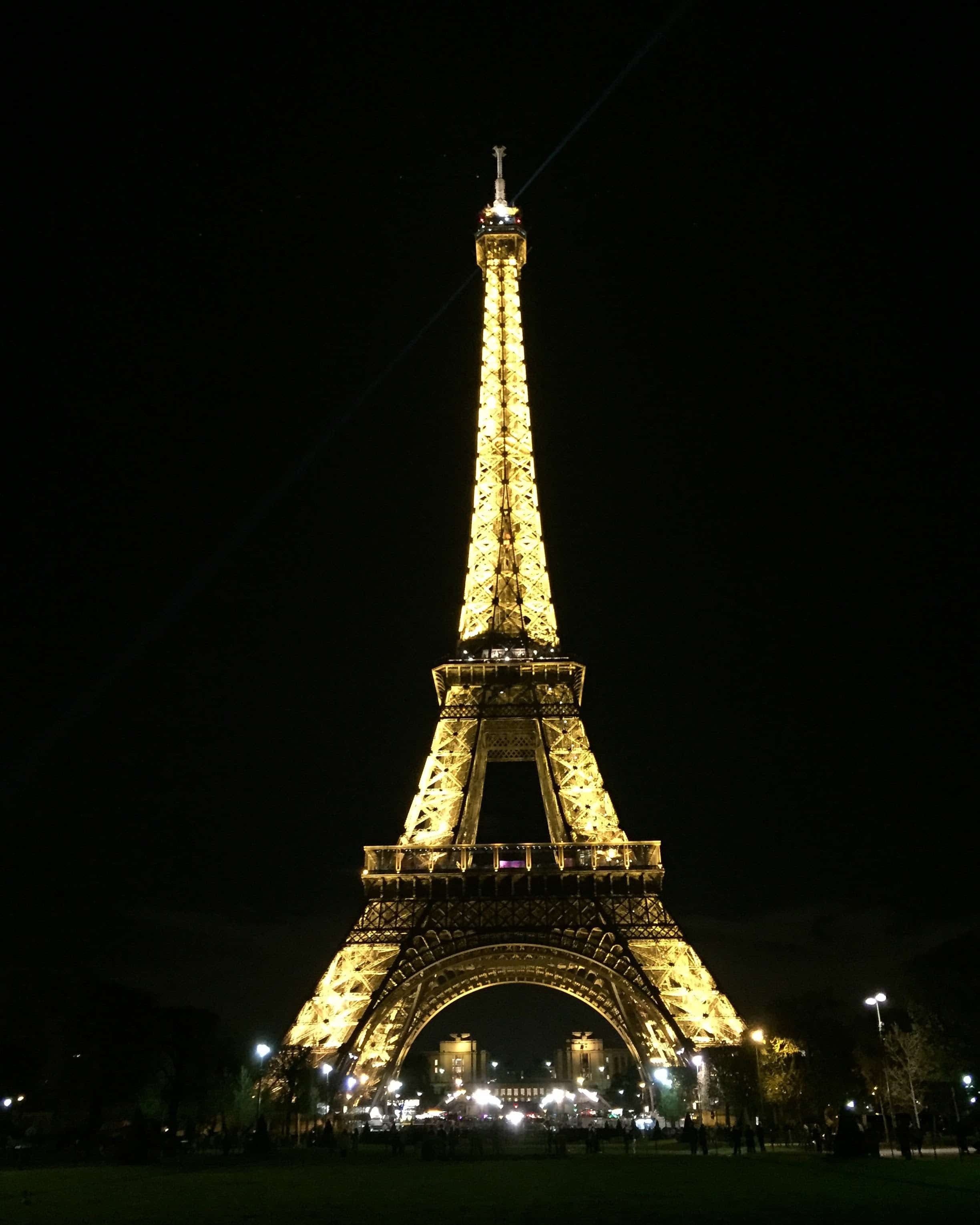 I became a mom to the most beautiful boy, Leo Emerson, on the last day in November. 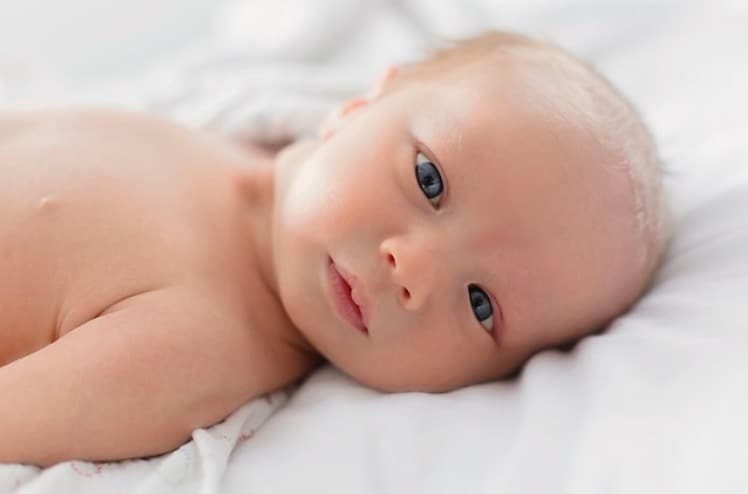 We ended 2016 similar to 2015, in the little beach town of Frankfort for a weekend to rest, relax, and explore. I love that this trip has become a tradition, the perfect bookend to the year, coming full circle. This time, we had our little Leo with us as we explored Traverse City and its wineries, grabbed brews at Stormcloud, and enjoyed a reflection on the incredible year its been.

I love the transition that the New Year brings, the soft close on one chapter of life that unfolds into a new one. There is something peaceful and promising in not knowing what lies before us in this year: the travels, the defining moments, the firsts for us and for our son, as well as the struggles, the disappointments, the failures. We have dreams for this year, and the years that come after it, both personally and as a family, and I’m so excited to see how those chapters unfold before us.

When the whole fam got sick last winter, we decide

Which winter outfit is your favorite? Forever cha

Napa & Sonoma Recap! Canan and I headed out to th