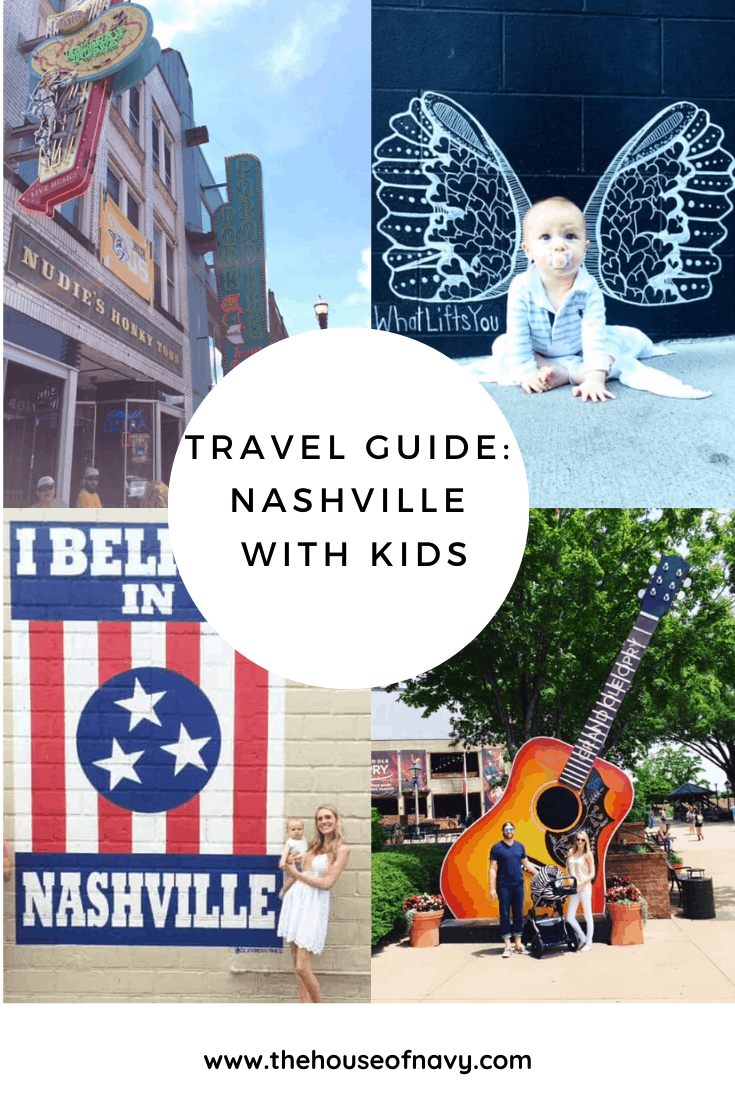 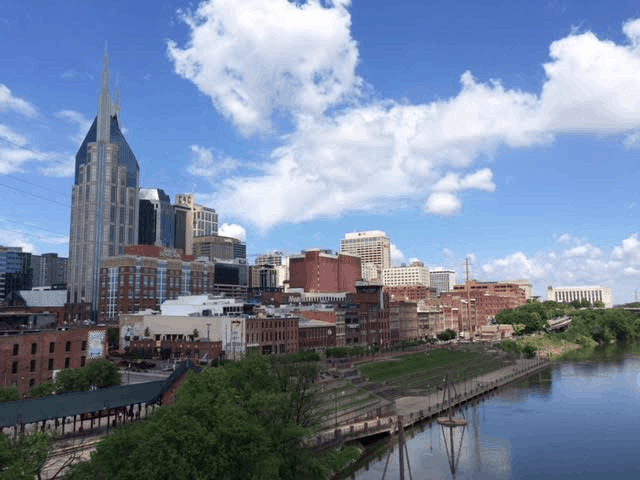 Welcome to the south, y’all!

We headed to Nashville for a quick getaway over Memorial Day Weekend. We’ve had Nashville on our minds for a number of reasons and decided it was time to check out the neighborhoods and experience downtown already. We were not disappointed by this southern city! I’m a city girl and Cody is a southern country boy, and Nashville is the perfect mix of both. 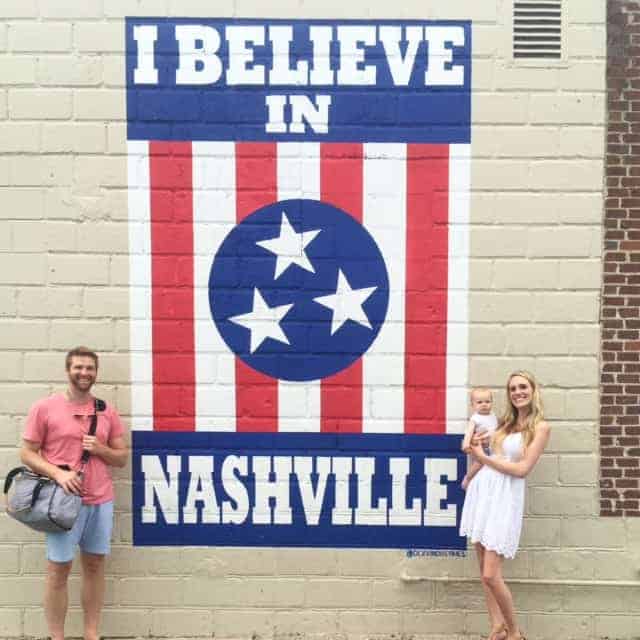 There’s live music everywhere, from Broadway Honky Tonks to the Grand Old Opry, even stages on street corners and bands playing in the airport terminal as you deplane.

We loved the food! From the sweet tea given as you enter Reese Witherspoon’s boutique, Draper James, to the incredible burger scene at Burgerup and The Pharmacy, amazing brunch at Pinewood Social and Flipside, and of course, hot chicken and classic meat and three barbecue.

The city is surprisingly familiar feeling, and I found it easy to get my directional bearings right away. It feels both accessible and approachable. We loved exploring the neighborhoods of East Nashville and especially 12South, and spent a lot of time downtown by Broadway and The Gulch.

If you’re seeing Nasvhille in 3 days, here’s what we’d recommend:
Nashville Eats:
The Pharmacy (East Nashville) Amazing burgers, German beers, and one hell of a courtyard to sit in. Too busy? Walk across the street to Mas Tacos. 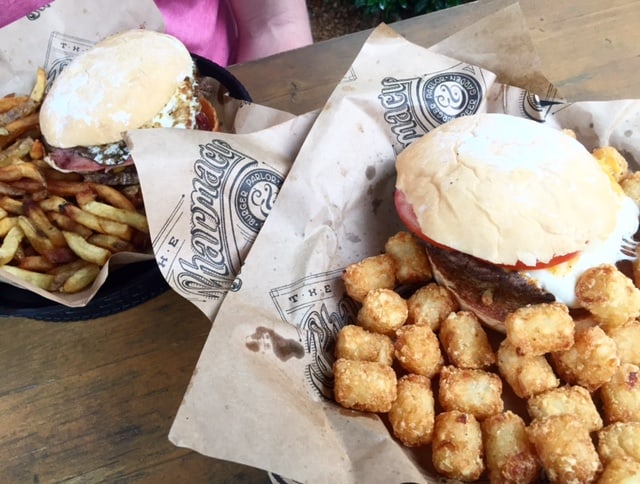 Pinewood Social (Downtown, walkable to Broadway and the Pedestrian Bridge.) This is a warehouse converted into your ultimate hangout-brunch, bowling, bocce ball, TVs, Soaking pools, chairs for laying out, and even an outdoor Airstream bar for ordering poolside. 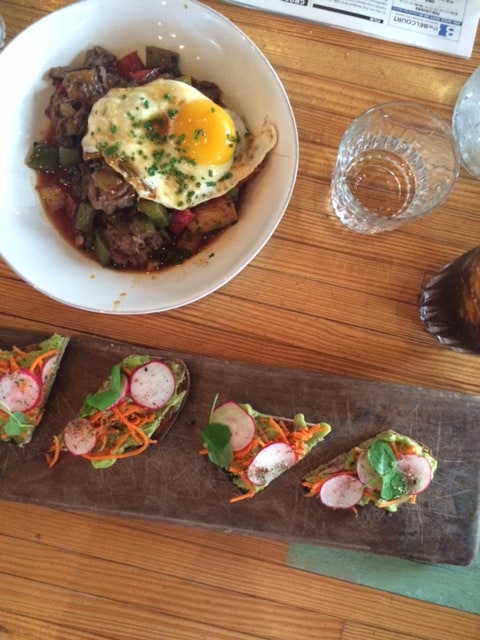 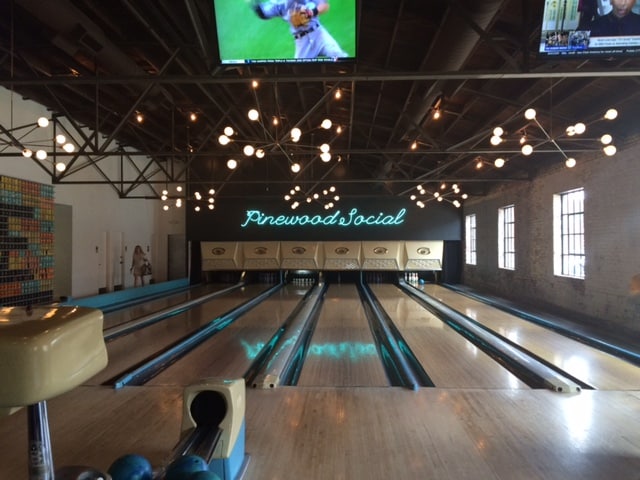 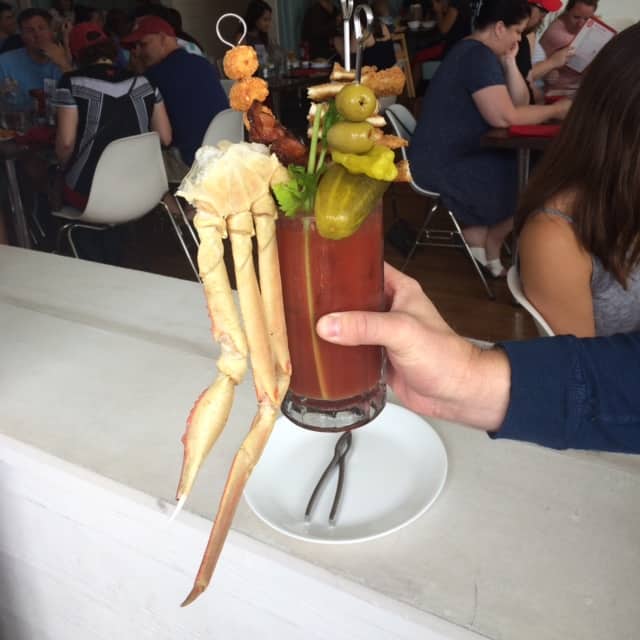 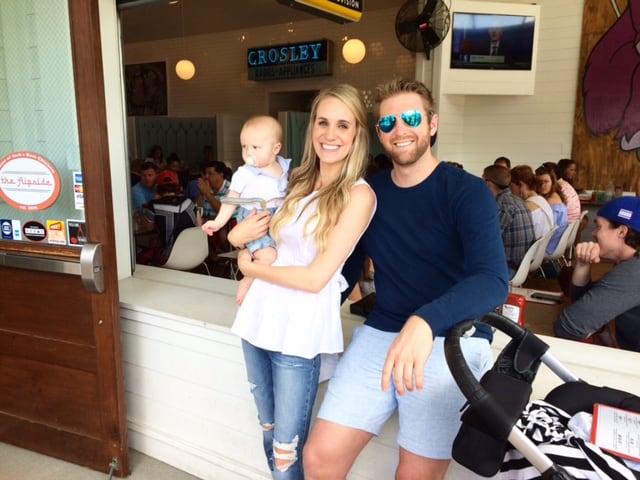 bartaco (12South) Tacos in a fun indoor/outdoor nautical feeling setting. This place draws a crowd and has some killer food and drinks. 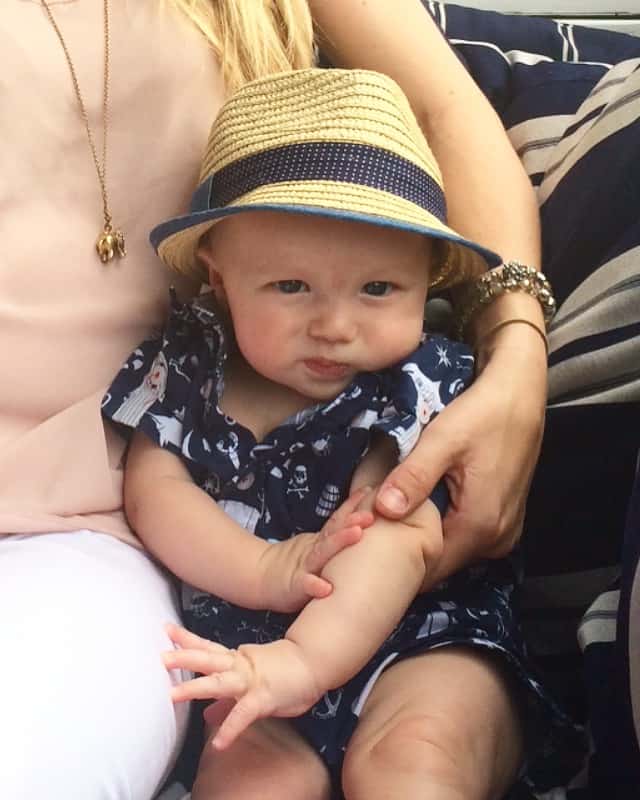 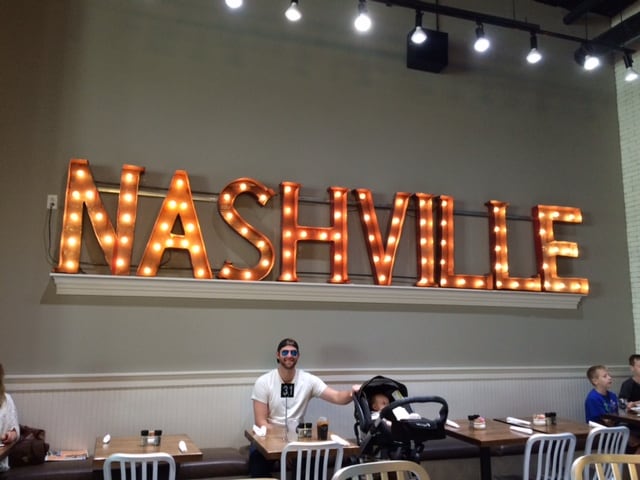 Jeni’s (12South) a must stop for the best ice cream you’ll ever have.
Five Daughters Bakery (12 South)
Jack’s BBQ (Broadway) If you’ve had too much to drink at the honky tonks on broadway, slip into Jack’s for some quick eats and get back to it. 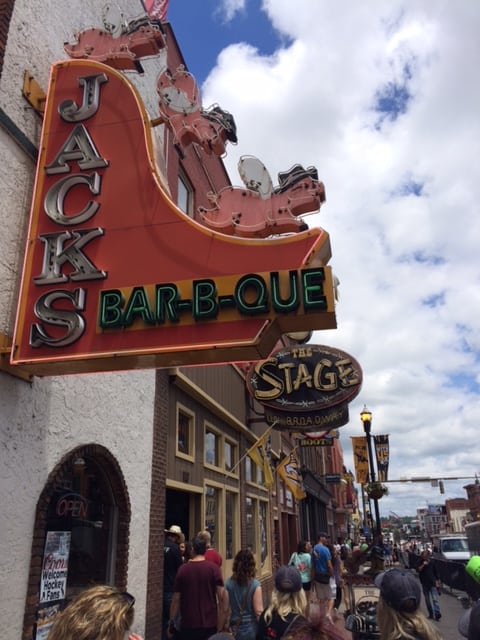 Explore Nashville:
Murals. These instagram-worthy murals are all over the city! The quintessential “I believe in Nashville” mural is located in the 12South neighborhood and the Wings are in The Gulch. 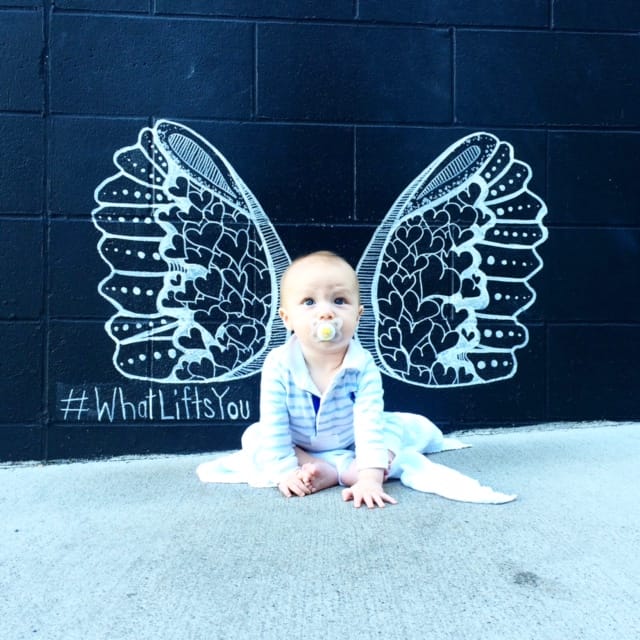 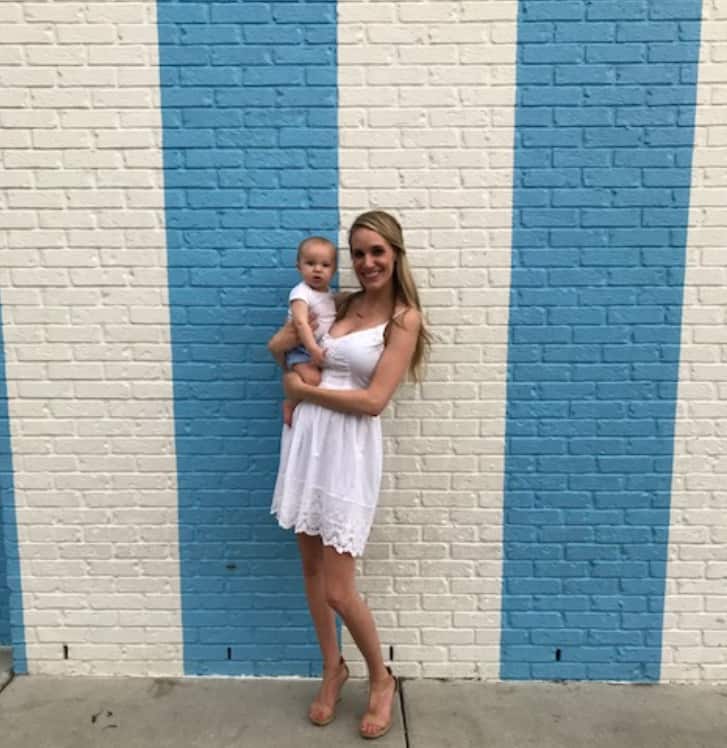 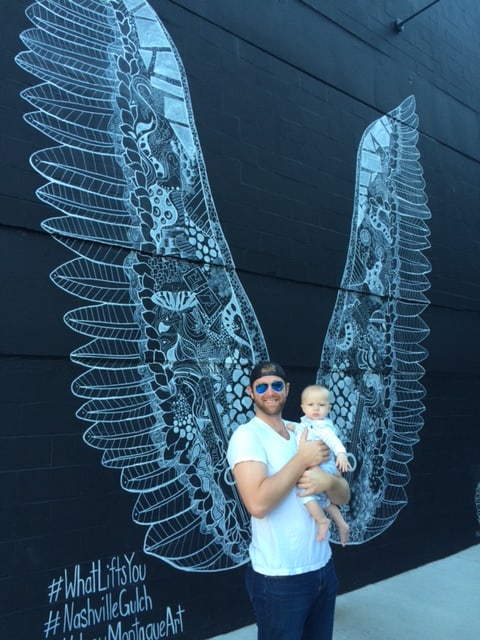 Broadway. Broadway packs honky tonk after honky tonk in this six block area, and is known as the bachelorette mecca. They start to fill up at 10 am and most are open until 4 am. 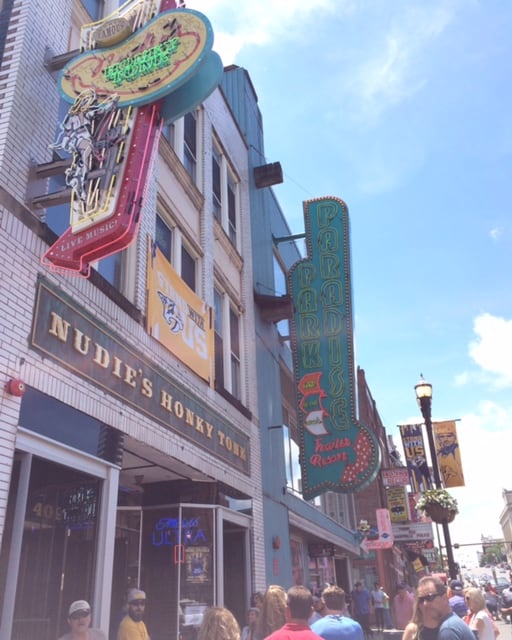 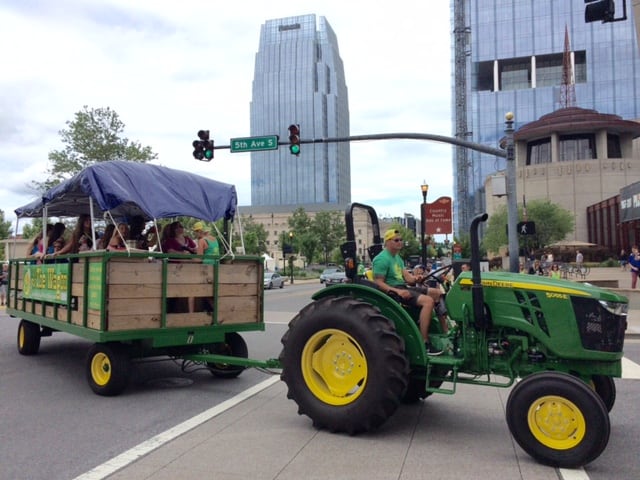 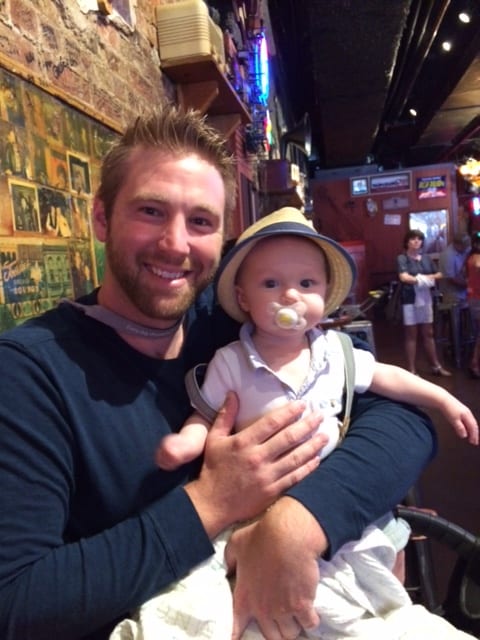 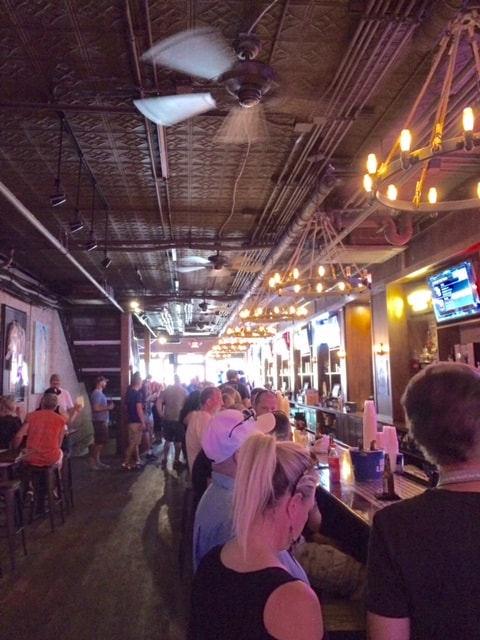 Pedestrian Bridge. The bridge is located downtown, just a few blocks from Broadway and Printer’s Alley, and is also a really easy walk from Pinewood Social. This bridge goes over the river and connects to the Tennessee Titans stadium. Great for taking pictures, getting fresh air, or having a picnic in the park afterward. 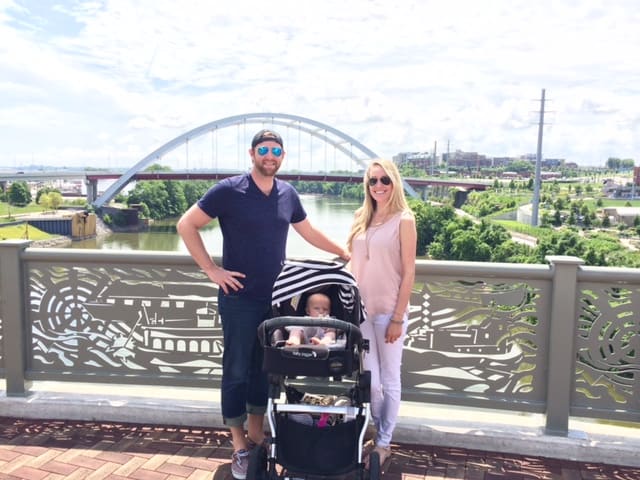 Grand Ol Opry. This is a destination country fans surely don’t want to miss. We took the backstage tour and learned more about the birth of country music, how the Opry came to be, how it was rebuilt, and even toured the dressing rooms and got up on stage with the mic. 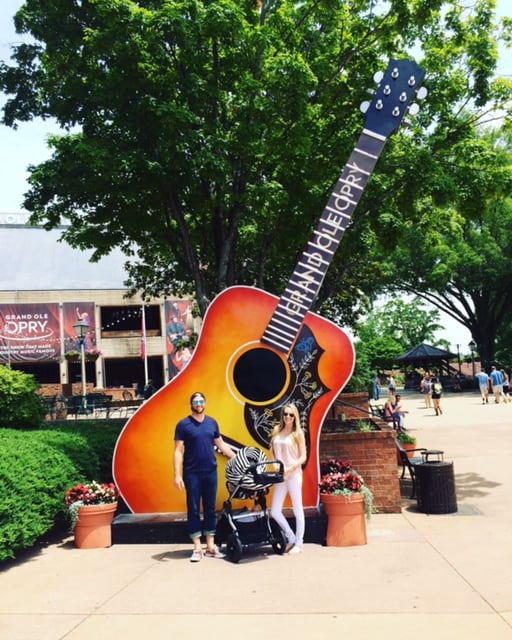 Opryland Hotel. Connected to the Opry, and within walking distance to a huge shopping complex and everything kids may ever want to do, the hotel is massive and fun to explore. 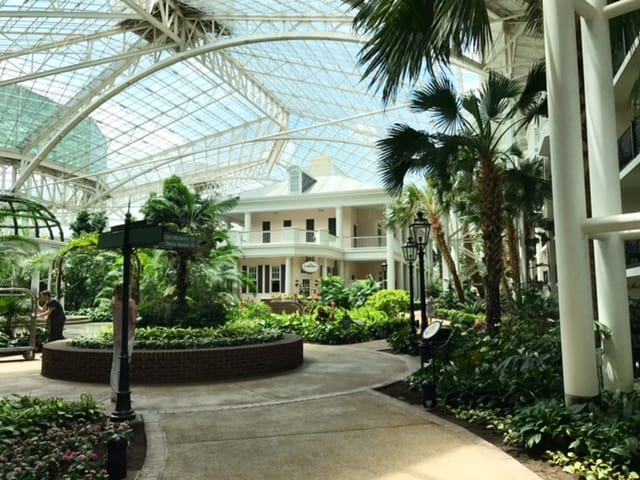 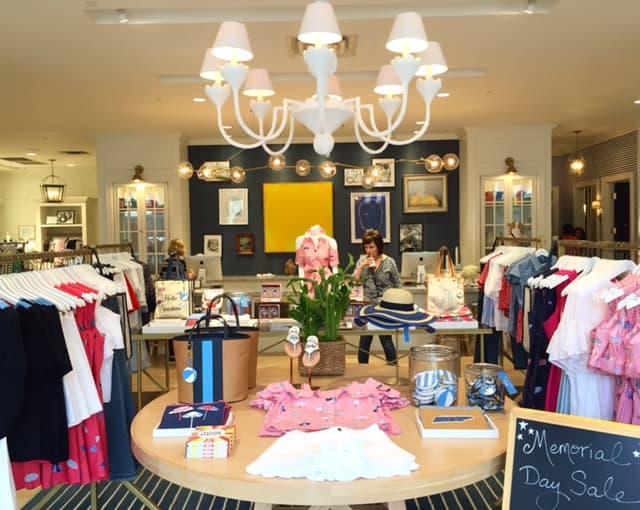 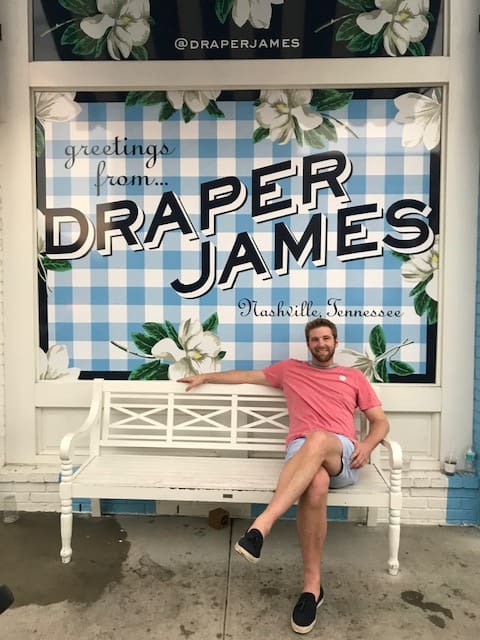 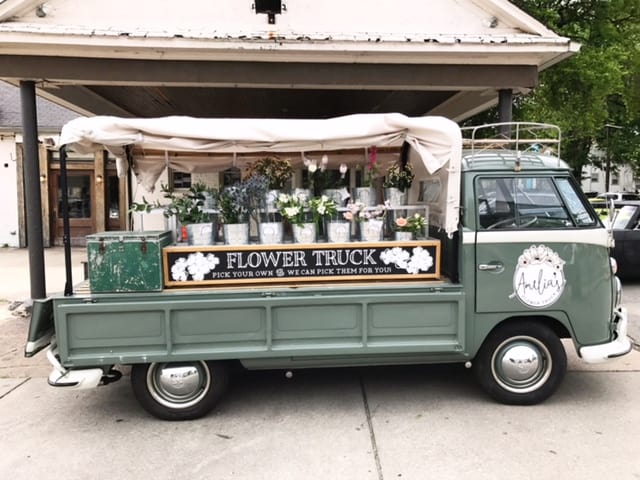 If we had a week to spend in Nashville, we would have added in a few hikes and explored Franklin. We’re already excited to get back and experience more!

Have you been to Nashville? What are your must see’s and do’s?

Another fun weekend up north! We loved exploring B

I recently had the opportunity to work with Potter

This week in Northern Michigan Wine Tasting, we vi

7 months of Sloane! Month 6 saw so many mileston