Top
You are here: Home / Life / Light Through The Cracks

Twenty.
I lived downtown my senior year of college. I had just returned from studying abroad in Australia and was so excited for my final year in Uni. I was walking to my car in the parking lot, located behind the brewery, the same walk I made every night coming home from work or class. I opened my car door and was reaching in the back seat for the bag of clothes from my mom’s house. I didn’t see him coming, but then again, I wasn’t looking. Call it being naïve, or too trusting, or perhaps the general consensus that I just want to so desperately believe people are good and will do the right thing. He lunged for my purse first, pushing me into the car further. I twisted to right myself, to face him, when he reached for the keys in my hands. I wish I would’ve let go, but I didn’t. Fight or flight, and my reaction is fight, fiercely loyal, incredibly protective. He punched me repeatedly as I struggled to get out. He ran away, keys and purse in hand. I ran to the street to flag down a car, any car, to call for help, taking in the sight of the blood on my shirt and arms. Within minutes, the police found the homeless man who mugged me, pouring through my purse behind a dumpster just a few blocks away. The officer walked back toward me, purse in hand, but face white as a ghost. My attacker told the officer he was HIV+. I went to the hospital that night, but there wasn’t much they could do for me. Wait, come back, take the test. I spent the next three months in fear, unable to shake the what if’s, the dreams reliving it, until I received the negative test results.

Twenty-Four.
He hit with such force that my rear right tire blew clean off and my car spun, hit through the median, and settled facing oncoming traffic. The speed at which he hit me turned my SUV into a mini cooper in the blink of an eye. By God’s grace, my airbags deployed and I didn’t have a single broken bone. I climbed out of my car, shut the door, and started walking toward his car when I saw the other car coming from the corner of my eye. I remember screaming, but hearing nothing, all sounds deafened by my heart beat. The third driver, out celebrating his own birthday, hit him, the man still in it. The car came to rest near the median, closer to me, and I made the split second decision to run to his car instead of the other, pulling him out, broken limbs, in and out of consciousness. As I looked up, I saw the other car burst into flames, too high, too bright. I knew I was too late.

Twenty-Six.
I was planning on running errands after work, but at the last minute pulled off at my exit and headed home to eat dinner first and see if I had the energy afterward. I heard the fire alarm and smelled the smoke, but didn’t put it together until I was putting my keys in the lock. I opened the door, black smoke billowing out. Unable to see through the kitchen, I began coughing immediately. I walked another step and saw the stove burners on high heat, burning the bag of dog food, the same bag my ex left out daily, despite my pleas not too, despite my prediction of this exact situation happening. Our dog had jumped up for the food and turned on the burners, fire catching the bag, burning down the side of the stove onto the floor, the flames crawling up the wires of the stove and fridge, climbing up the wall, closer and closer toward the gas line. I yelled for our dog through the smoke and he came. We ran outside to the neighbors, banging on the door of multiple houses, searching for anyone that might be home to call the fire department, my own phone dead.

Twenty-Seven.
By the time the divorce was final, I had heard it all. That I’m the only one causing problems, I’m selfish, controlling, manipulative. I’m not hospitable, a terrible cook, not like X’s wife, can’t live for anyone but myself. I’m ungrateful, impossible to love, unliked by everyone around me. I’m crazy, a narcissist, a taker. I’m terrible with our dog and would never be a good mother. That he feels sorry for me and my sad life, that I will just wind up sad, alone, and depressed like my mom. He always managed to say everything he wanted, then pull out his phone and start recording my reaction, so “everyone can see how crazy you are.” After the words came the actions, the threats, the gross accusations, anything to try to protect the one thing he cared most about: his image.  But I’ll take character over reputation any day. I cut off all communication electronically, and eventually, legally, and gave him everything he asked for in the divorce. Anything to stop the hemorrhaging of my heart, anything to protect the remaining memories of the good and not discount the entirety of the eight years together, anything to just make it stop.

There are a thousand ways I’m broken, more stories to tell, and I know there are events that haven’t yet happened. We’re not promised this life will be fair, easy, or that we’ll remain whole. We’re cracked, eroded, worn down, and the pieces won’t ever fit back together quite like they used to.

But here’s what I’m finding, in tender moments and quiet whispers: God uses our cracks to let the brightest light shine through. Like stubborn trees on the side of a mountain, weathered and beaten, growing against all odds, elements, and angles, so too are our hearts. Bruised, cracked, and patched, bending when everything else breaks.

I don’t remember who congratulated me on my engagement, marriage, or job promotion, but I do know who stood by me in hospital rooms, an empty house, and when I received divorce papers. I remember who messaged me, wrote me letters, and checked in on me, and I remember who walked the other way. I remember who said nothing.

We can admire and celebrate the promotions, engagements, marriages, births, and the good news, but it’s in the brokenness, the invisible scars, the phone calls that make us choke, and the trauma where we resonate and grow closest. Authenticity is magnetic after all, more connective than anything else. It’s the pain that bonds us, more than celebration. We relate to the season of loss, betrayal, and disappointment. We understand the seasons of waiting, of desperate prayers, sleepless nights, broken relationships, financial crises, health issues, empty wombs, and doubt the direction of our lives. Heartbreak is collective, none of us exempt.

We can’t promise one another everything will be ok, often it won’t be. We can, however, walk with each other through these seasons, bringing meals, lending our time, encouraging with words, asking how to be there for each other, letting each other know that while everything is not ok, we are not alone, and eventually, there will be a new normal. It’s true what they say: life is about showing up.

When we bottle up, hide, or run from our past, our brokenness, and our pain, it owns us, controls us, defines us. We live in darkness. When we share our story, we allow God to use our cracks to let the brightest light shine through, to connect us; Our story, His glory. We get to write a new ending.

The pieces that are missing: stolen, lost, or sacrificed, are often the ones that make us the most beautiful.
And I want to be known for always chasing the light. 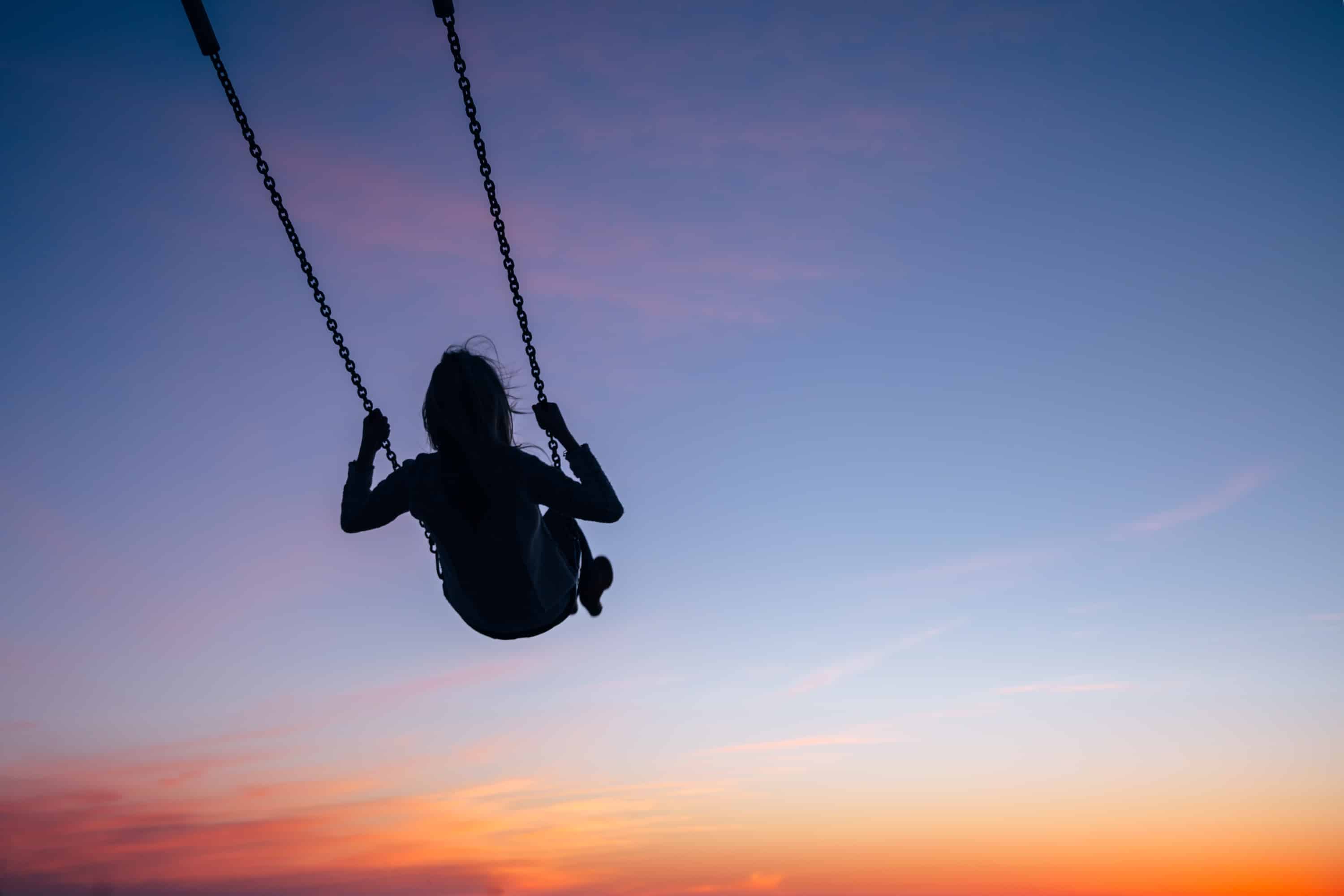 “That as much as it hurts, sometimes it’s all you can do: wait, endure and keep shining, knowing that eventually, your light will reach where it is supposed to reach and shine for who it is supposed to shine for. It is never easy, but it is always worth it.” – Tyler Knott Gregson