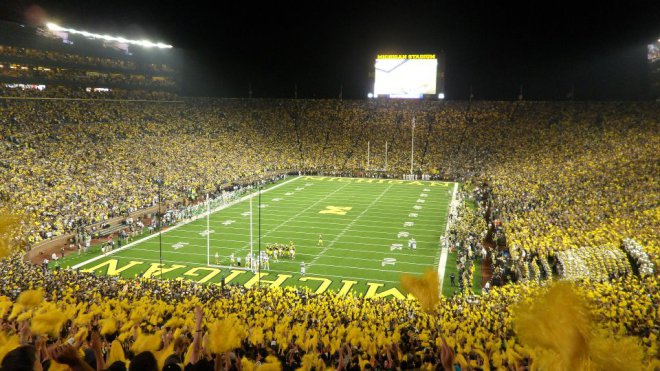 I’m a Michigan fan. I’m a Lions fan. And for the past decade, the two have largely felt the same. Hopeful, but ultimately, disappointing.

Michigan is an acclaimed program, righteous in its own regard. With the most wins of any program, the biggest stadium in the country, 11 national titles, and 3 Heisman trophy winners, its easy to see why Michigan is hailed as a powerhouse, a leader, the best. But not the last decade.

Under Coach Carr, players like Woodson and Brady emerged, and Michigan was known for turning out NFL QB’s like Griese, Brady, and Henne. The 2006 season started with a monumental win over rival Notre Dame who was ranked #2, and the season exploded with momentum to 11-0 leading up to the OSU game, always the last of the season, always the biggest. That year, ESPN hailed the matchup as “The Game of The Century.” The day before the game, great Michigan man Bo Schembechler died, and Michigan fell to the buckeyes, missed out on the bid to the National BCS game, and then lost in their bowl game. I won’t remind you what happened in the next season opener to Appalachian state the following fall.

In 2008, Rich Rodriguez was brought in as coach #18 for the Wolverines. There were mixed emotions about the hire, Rich Rod not a Michigan man himself, but students and fans still displayed “In Rod We Trust” signs…for a while. Rich Rod went 3 & out in his coaching career at Michigan, with an equally embarrassing and emotional farewell weeping at the end of season banquet, quoting “You Raise Me Up” lyrics by Josh Groban. During those three years, Michigan went 15-22.

Brady Hoke inherited Rich Rod’s recruiting class in 2011, and went 10-2 in his first season. Hoke-mania ensued, but was short lived. Hoke’s 4th season was painful all around. Tickets couldn’t sell, prompting some sort of ticket with the purchase of a pop campaign. It was embarrassing. Hoke’s final games in Ann Arbor will always be overshadowed by the Shane Morris incident and the awful decision to put the QB back in for one more play following an obvious concussion by everyone watching. After four painful years as a fan, watching the wolverines fall to unexpected opponents, while also seeing Rich Rod go 10-4 in Arizona during the same season, it was finally over.

While Michigan’s dynasty faltered the past decade, nearby programs rose to become contenders on a national platform. But the green windbreaker and any red vest are no match for the khakis that are in Ann Arbor now. Its time to make Michigan great again, and there’s no one that can bring more intensity to the storied program than former Michigan quarterback, Jim Harbaugh. He’s a Michigan man, certainly, with a winning record, tenacious energy, and optimal amount of quirkiness.

He’s making waves in Ann Arbor, even before the season begins. Recently on a date with his wife, there was a mouse loose in the restaurant, and Jim jumped up, grabbed a to-go box, and caught the mouse, proclaiming victory to the entire restaurant.

A few months ago, Jim made headlines for being first responder on the scene of a car accident, pulling his car over on the highway, jumping out to help the women, lending his coat to them.

There’s anticipation in Michigan I haven’t seen before, and the 2016 recruiting class is already proving that, with 23 commits at the end of August. The anticipation extends to a new Nike deal beginning in 2016, including the first school to be welcomed to the Jumpman brand.

The Rivalry is back.

And the Harbaugh dynasty begins this Thursday. 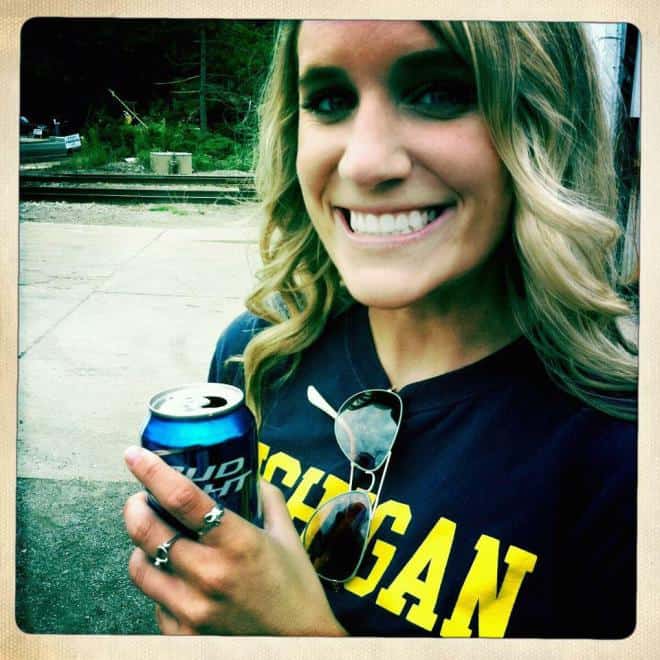 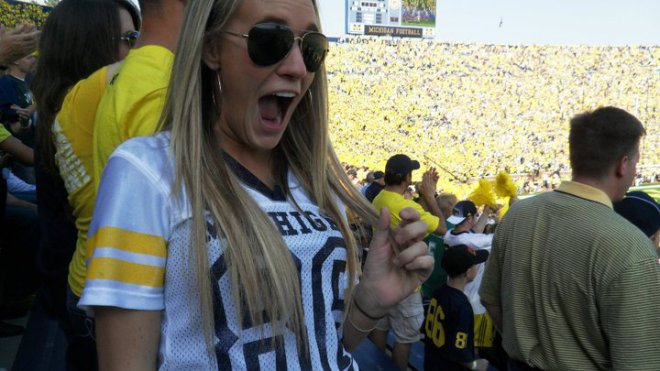 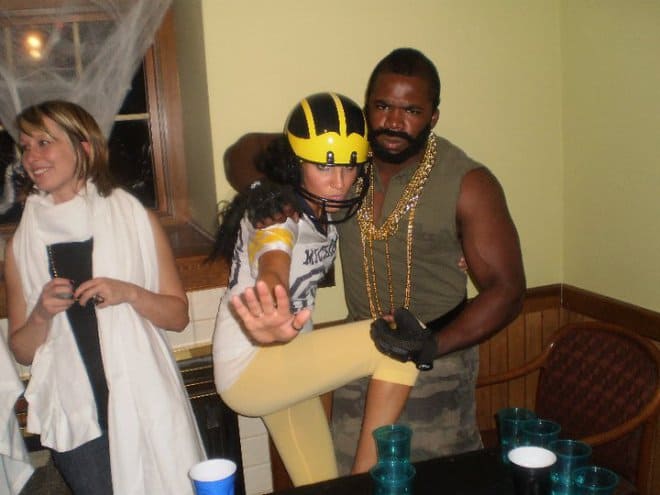 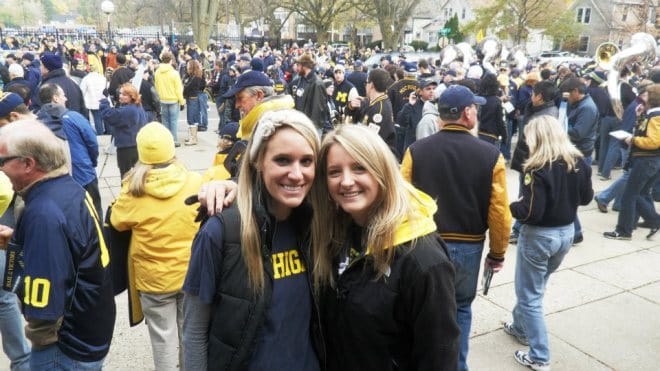 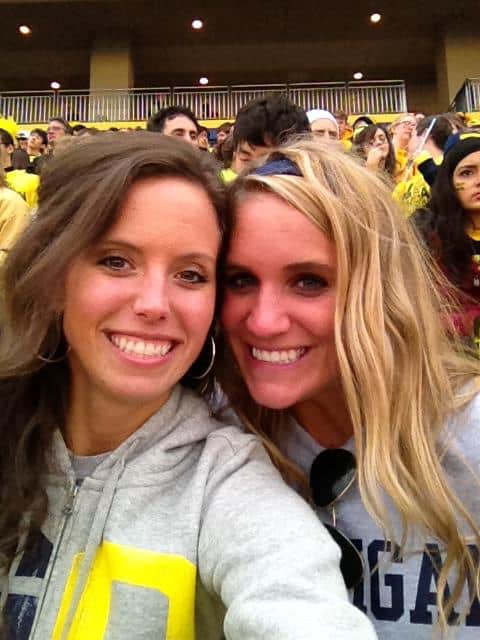 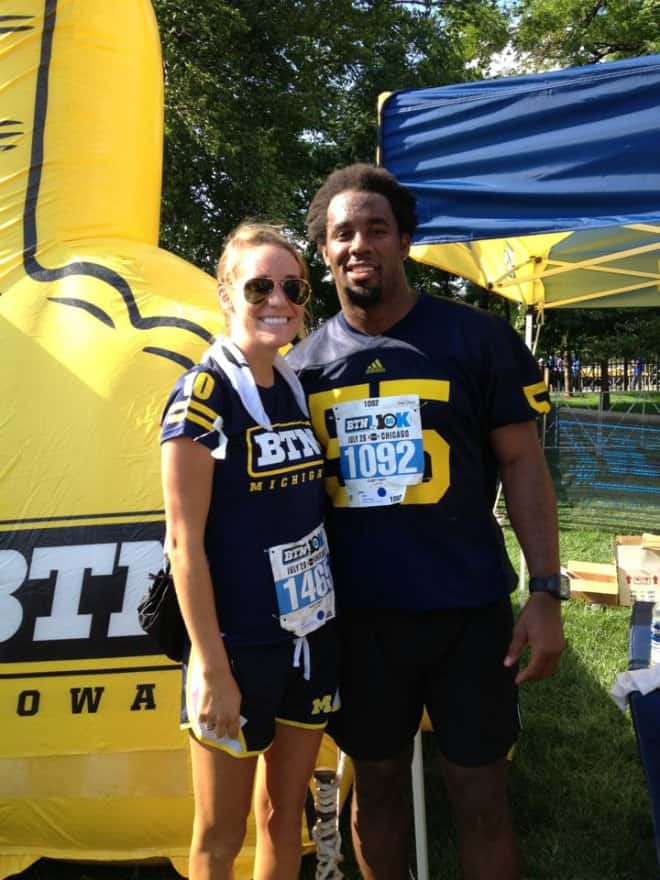 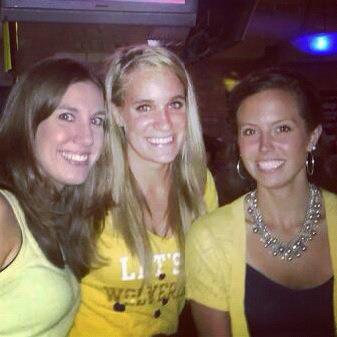 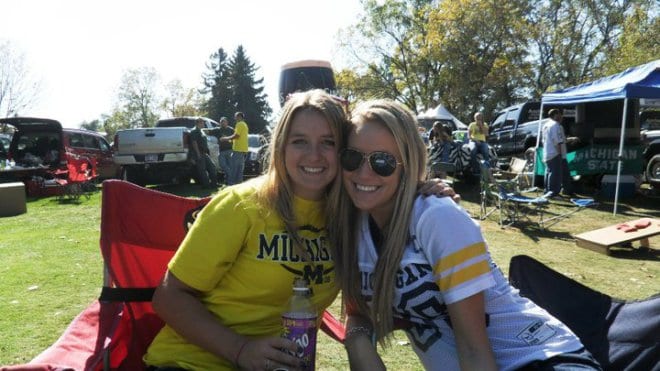